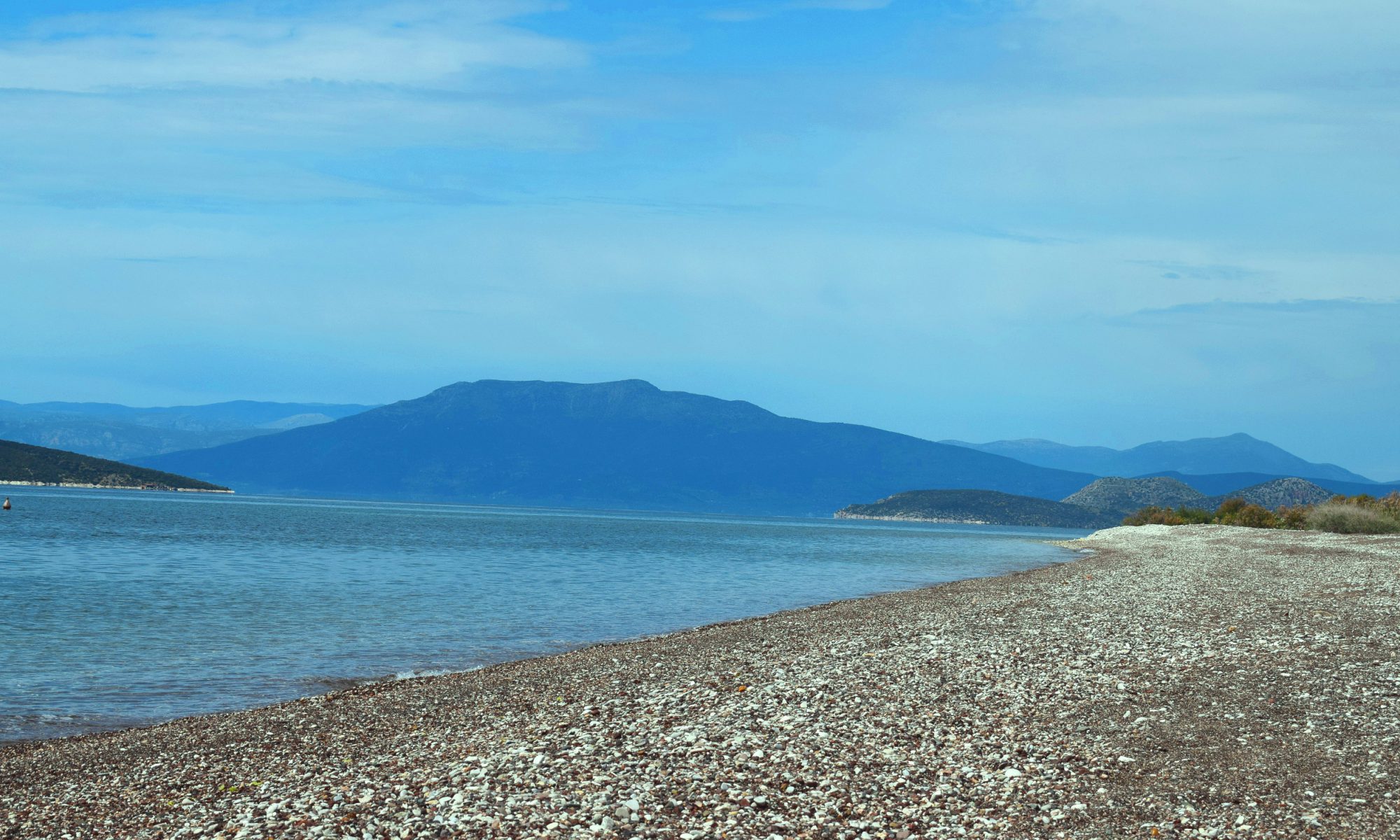 Kandia is a small and peaceful village with a Mediterranean climate and temperament. The village is built on the coastline of the Argolic valley, 17 km from the city of Nafplio. Kandia is considered to be a crossroad, as it can be the starting point for destinations such as Argos, Mycenae, Tyrins, Epidaurus and the islands Hydra and Spetses.  While exploring the village you will find yourself indulging in the goods of a Greek traditional bakery, and in the traditional dishes of seaside fish taverns and meat taverns. Also you have the choice to relax and enjoy your drink at the beach bars that are on walking distance from our premises

Kandia belongs to the community of Asini. The name of the village derives from the first habitants, who was Cretan refugees and arrived in 1821 after the Greek revolution against Turkey. They named the village Kandia which is the Venetian name of the island of Crete. Later Arcadians arrived at the village, and according to local reports the area was used as pasture during summer months. 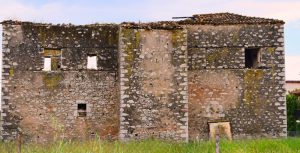 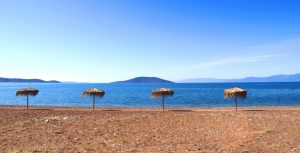 Beaches near Kandia and Nafplio.

Kandia beach: Kandia’s beach is one of the clearest and most beautiful at the area. The beach is both gravely and sandy and the waters are not deep, so it is suitable for families. The length of the beach is 5km with peaceful, virgin corners and more popular ones, organised with umbrellas and beach bars.

Agios Nikolaos or Kondyli beach: Kondyli beach is one of the most popular at the area. The view of the beach once you arrive is astonishing. Sand, deep blue sea and small red smooth stones is the best description for the beach. Kondyli is suitable for people who like music, dance, drinks and cosmopolitan places.

Tolo beach :Tolo is the most famous beach at the area, because of the gold sand, shallow sea waters and the tropical colour of water. The beach is well organized, you have the choice to do water sports or relax under the sun.